Successful companies do not happen by accident. They are a function of culture—a set of shared values. Culture does not guarantee success, but it increases the probability of winning. And culture is shaped by leaders. When leaders know how to inspire people, help them reach their potential, guide them through difficult situations, they are far more likely to lead that company to the next level.

If you are a first-time founder, and you have not yet thought deeply about the kind of leader you want to be, there is no better time to get started. Learning the art and science of culture-building is among the most important responsibilities you can undertake. As an entrepreneur myself, taking two companies from ground zero to scale, I have learned some hard-won lessons on this topic. Indeed, one of the most important roles I play for the companies we work with at Neotribe is to share these insights to help founders learn how to build more successful companies.

The truth is, everything a founder does, especially in the early days of a company’s growth, will shape that company’s culture, for good or ill. It is therefore far better to be intentional about the process. Following are some of the most important aspects to think about as you look to build the strong, self-regulating culture that will give your company a competitive edge.

1. Know the Difference Between Leadership and Management

Effective culture starts with effective leadership. In the early days of a company, however, when a first-time founder is likely wearing many different hats, it can be hard to know what great leadership actually means in practice. Most young founders have corporate work experience, so they know what it means to report to a manager. Often, they assume they understand what being a leader entails—that management and leadership are one and the same. However, they could not be more different.

In my experience, no one really works “for” anyone else; we all work for ourselves. As a leader, I cannot motivate the people on my team. What I can do, what my focus needs to be, is to create an environment that inspires them to motivate themselves.

Countless books have been written on how to become a more effective leader. In my experience, however, here are three important aspects of leadership that can be easy to overlook, especially for first-time founders:

2. Recognize the Role Culture Plays in Your Organization

“Culture” can feel like a nebulous concept, but it has a concrete meaning: the shared values of an organization. Good or bad, the values embodied in a company’s culture will act as a guiding light for how people handle everything from a new customer to a crisis response. A company with a strong, well-established culture becomes a self-policing organism. No one has to keep looking over employees’ shoulders, because that set of shared values guides them to make the right decision.

It is important to formalize an organization’s culture when it reaches a critical mass. When a company has grown to about 20 employees—when it has developed clearly defined organizational functions and opinion leaders in key areas have emerged—that is the right time to codify the organization’s collective value system. Why then? Because the company is now at a key transition point. There is one set of employees who has been with the founder from the start. They feel a sense of ownership for what has been collectively built, and they are willing to do whatever it takes to make the business successful. Typically, these “first-wave” startup employees do not care about titles or roles. They know that if the company succeeds, they can expect a large, potentially life-changing windfall.

At approximately 20 employees, however, you are now adding a second wave of employees. These second-wave employees typically do not have the same expectations of personally reaping the spoils of the company’s success. All of a sudden then, title becomes important. Role becomes important. Delineating their fiefdom becomes important. If you are not careful, that second wave of employees can create a micro-culture that is very different from what the organization has had up to now. Before they sign on then, you should make sure that the company’s culture and values are codified in a formal statement. You should be able to tell new people, “This is how we do things here.”

Two of the most important lessons I have learned about codifying culture include:

3. Preach what you practice

Everyone knows the adage, “practice what you preach.” For a leader, it is just as important to preach what you practice. Sometimes, the most important thing founders can do is to evangelize and reinforce the culture they are building. In one of the startups I led, I would spend part of every weekly all-hands meeting talking through one element of our culture statement. Here, I would exercise my storytelling muscles by sharing real-world examples of employees who epitomized our organization’s values.

I recall one story I told about a young customer service representative, Madison L. At the time, we had just added an 800 number for sales and customer service, and while I was out driving one morning, I decided to test it. On the first ring, Madison picked up the phone and said, “Hello Kittu.” I was shocked—how had he known it was me? Our service representatives could see a caller’s phone number, but I had never called Madison before. His response: “I make it my business to know my CEO’s cellphone number.”

This was not an employee trying to butter up his boss. Rather, this was exemplary attention to detail, exemplary commitment, exemplary sincerity that he brought to his job. So, at the next all-hands, I related this story and asked Madison to step up and take a bow. “Madison,” I said, “you are an inspiration to me.” The company applauded him. Even more important, other employees began amplifying and reinforcing that behavior. That is the power of culture.

4. Master the Different Styles of Communication

You may have noticed a common theme in these examples of strong leadership and culture: effective communication. As a leader, communication is always your first and most important job. To do it well, you should understand the three basic types of communication. Each serves a different purpose, and should be deployed in different contexts. They are:

Take the Next Step on Your Leadership Journey

This list is not comprehensive. There is far more that goes into building an effective culture, and many other questions you will need to answer to ensure your organization is growing in the most effective way. However, thinking deeply about the culture you are building—even just recognizing that this question deserves your serious attention—is an excellent start.

In my next blog, we will consider another angle: the different situational leadership styles, and when and how to invoke them. If you are a first-time CEO of a new company, your journey as a leader is just beginning. By being intentional in the steps you take along the way, you stand a much better chance of reaching the destination you envision. 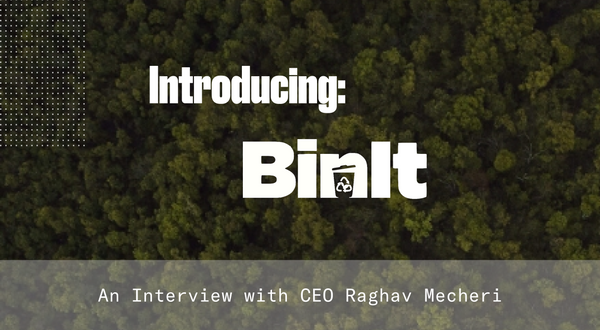 Raghav Mecheri, CEO of BinIt, sat down with Neeraj Hablani, Partner at Neotribe and a member of BinIt’s Board of Directors. 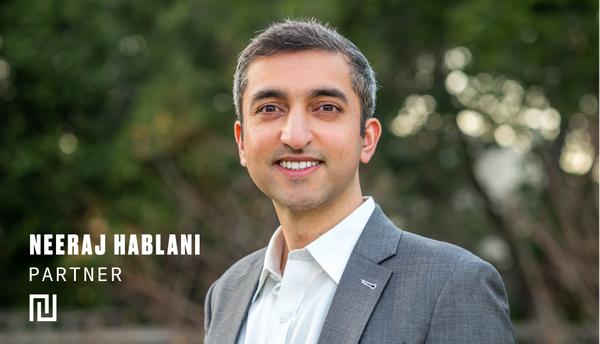 Serendipity has been a theme in my life. I found myself at Neotribe not because I forged a path into venture capital but because fate came knocking at my door. As Neotribe’s newest Partner, I am humbled by the opportunity to reflect on the past and eager to embark 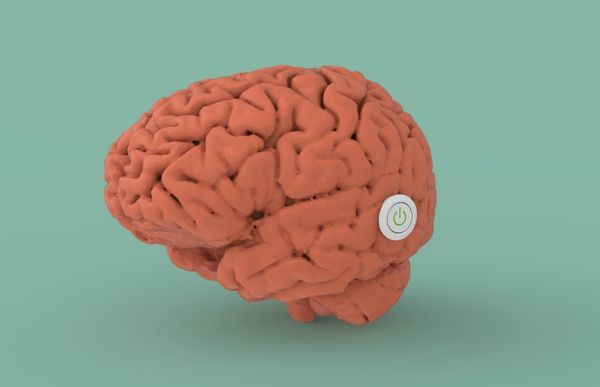 Investors want you to raise enough capital to comfortably reach your financial and non-financial targets before another fundraise — raise what you expect to need plus an acceptable buffer.